HOLOCAUST AWARENESS MUSEUM AND EDUCATION CENTER Preserving History To Learn From The Past | Est. 1961

Scroll Down For Ticket Purchase Options

This Is A Hybrid Event: All Ticket Purchases Include Option For In-Person Ticket & On-Line Ticket 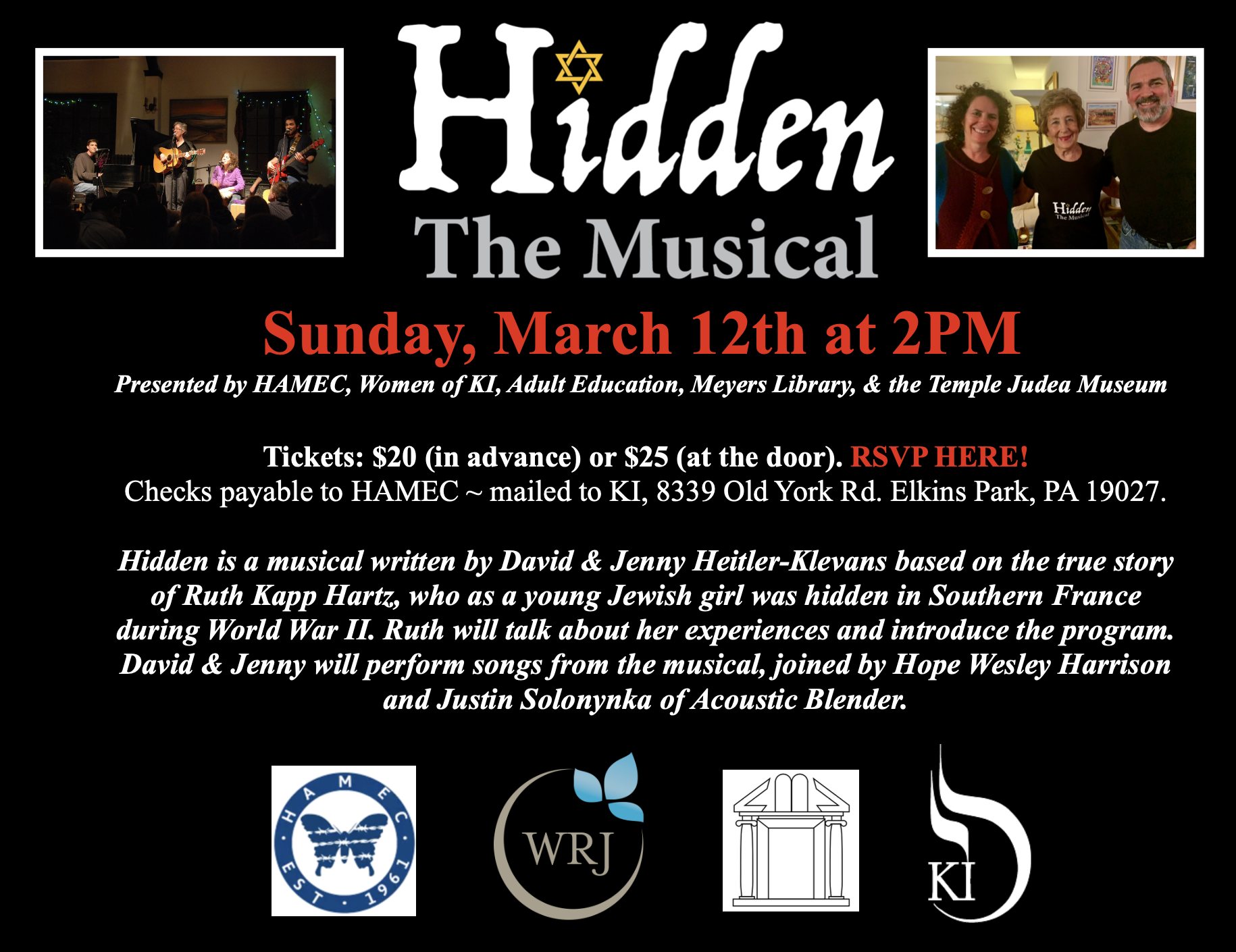 This Is A Hybrid Event: All Ticket Purchases Include Option For In-Person Ticket & On-Line Ticket

On January 27th, HAMEC and Congregations Keneseth Israel and Or Hadash came together for a night of remembrance and song in honor of International Holocaust Remembrance Day. Descendent speaker Richard Bank shared his family's survival story, and combined choirs from both congregations performed a variety of pieces, including "Ani Maanim," "Es Brent," and excerpts from "Brundibar," the children's opera composed and performed in Theresienstadt. Click the button below to view the full performance.

Our programs serve the five-county area of Greater Philadelphia. They are appropriate for 5th – 12th grade students and we offer a variety of educational programs, including eyewitness testimonies, personal interactions with eyewitnesses and docent-led museum tours.

Our Witness to History Project – Survivor Presentations provide Delaware Valley students and adults the opportunity to hear first-hand testimony from one of our Holocaust Survivors, Liberators, or Resistors. These eyewitnesses are the richest and…

The Witness To History Project is designed to further the message and lessons of the Holocaust through direct interaction between students and Holocaust survivors. Participants adopt a survivor by learning their unique account by listening to them… Read More 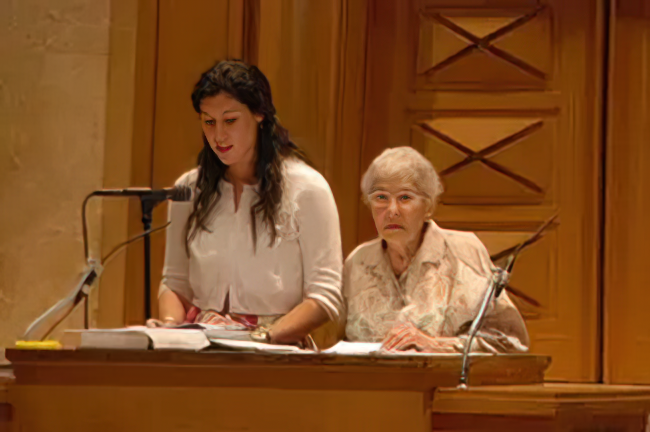 Virtual Tours Our Museum houses the largest public collection of personal Holocaust artifacts in Philadelphia belonging to survivors, liberators, and resistors and their families. At this time, virtual tours are available and open to the… 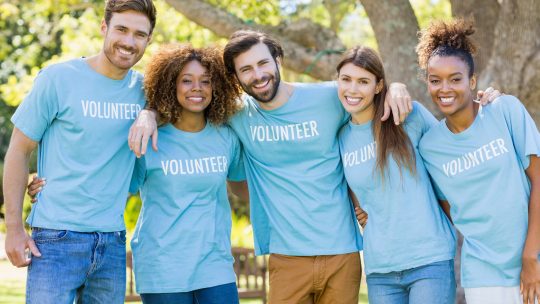 Volunteers are the lifeblood of the Holocaust Awareness Museum and Education Center. You can help us fulfill our mission by volunteering your time and talent. We can certainly assist students who need community service hours for school. 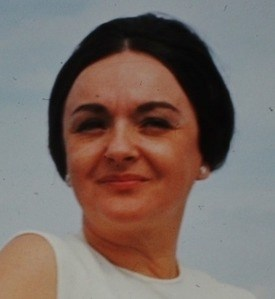 In Memory of Natalie Scharf 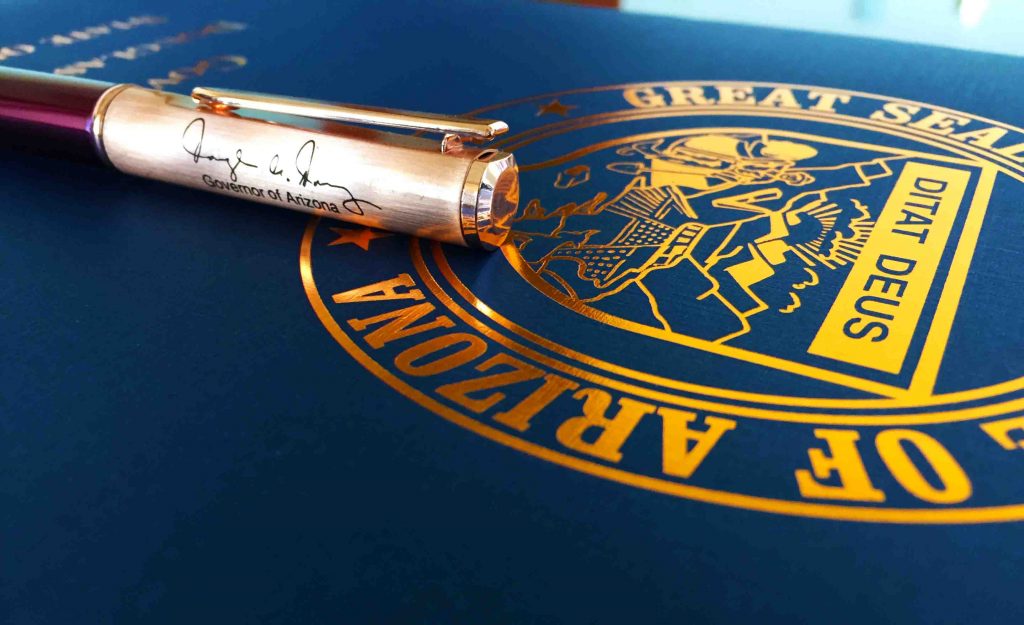