Japan funds save Lithuania museum on diplomat who saved Jews 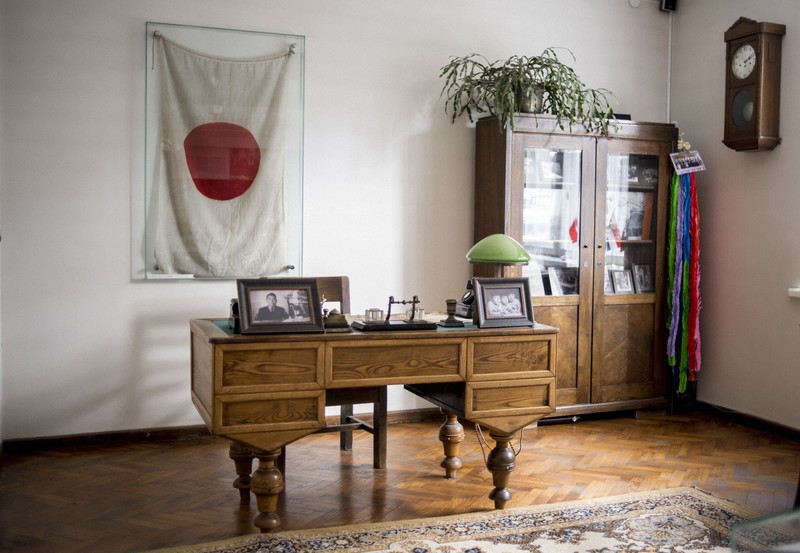 VILNIUS, Lithuania (AP) — A museum in Lithuania dedicated to a Japanese diplomat who helped thousands of Jews flee Europe in the early years of World War II has been extended an economic lifeline by people in Japan, officials said Friday.

The memorial museum in Lithuania’s former capital recounts the story of Chiune Sugihara, who was a vice-consul diplomat based at the Japanese Consulate in Kaunas during 1939-1940. Its small collection is housed in the villa that once served as the consulate.

The brake the coronavirus pandemic slammed on international travel has put the small museum, like other cultural institutions and tourist destinations around the world, under intense economic pressure.

“Tickets sales are our main income resource. Japanese used to make up 85% of the visitors. Now, the visitors from Japan are gone, so is our income” museum director Ramunas Janulaitis said. 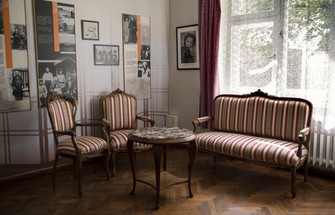 However, people from Gifu Prefecture on the Japanese island of Honshu, where Sugihara was born, raised some 30,000 euros (about $35,600) to help the museum survive the pandemic.

“We expect to raise another 40,000 (euros) in the autumn” Japanese Ambassador Shiro Yamasaki said.

Both the Soviet Union and Germany occupied Lithuania during the war. The Soviets annexed the Baltic nation, which become independent in 1990.

During his time at the consulate in Kaunas, Sugihara issued transit visas to Japan to nearly 6,000 Jewish refugees, mainly from neighboring Poland. The 10-day visas he supplied without the approval of Japan’s Foreign Ministry enabled the refugees to escape and survive the Holocaust. 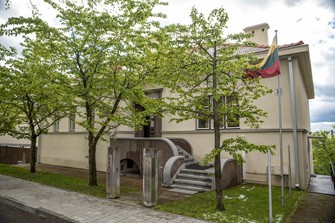 Sugihara was reassigned elsewhere in Europe, and when he returned to Japan in 1947, he was fired. He died in 1986.

Created in 1999, the museum honoring his courageous actions exhibits the life and work of Sugihara, The villa was decorated to recreate what it looked like during his time serving there. The names of Jews to whom he is known to have granted visas also are displayed.

The government in Lithuania, the southernmost Baltic country that once was the home to a large Jewish community, has declared 2020 as “the year of Chiune Sugihara.”